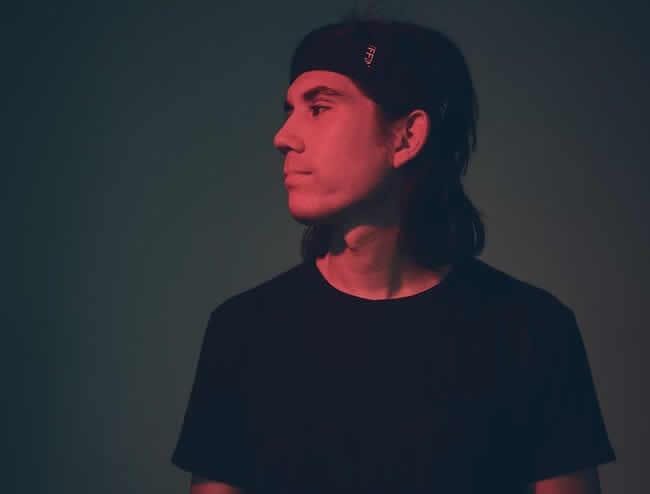 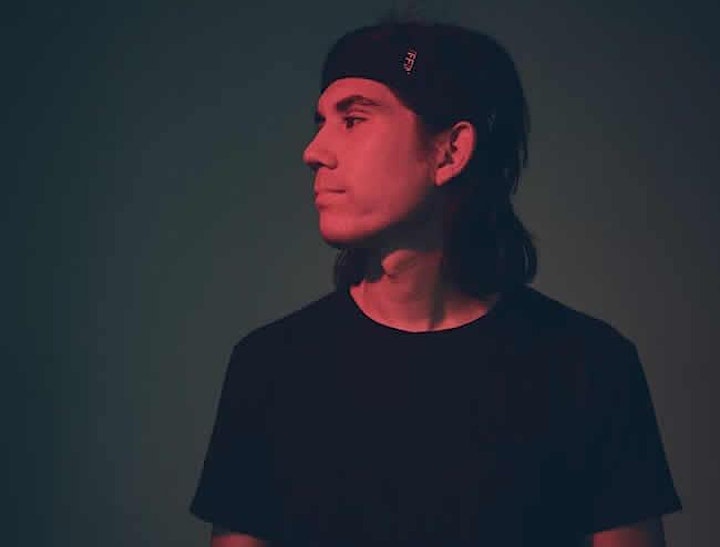 BUNT. and The Knocks on Support!

With his debut single “Heading Home” featuring Josef Salvat, Gryffin introduced the world to his magnetic take on electronic music: infinitely melodic, immaculately composed, massive in emotion. In the three years since that track shot to #1 on Spotify’s US and Global Viral charts, the L.A.-based producer has pushed his artistry to a bold new level, transcending genre boundaries while drawing larger and larger crowds for his unforgettable multi-instrumental, live show. Now, with his debut album Gravity on the horizon, Gryffin plans to deliver his most fully realized work to date, a sonically adventurous body of work that instantly transports the audience into a universe of his own making.

Arriving in December 2018, the first part of the album, Gravity Pt. 1 includes hit singles like “Nobody Compares to You” feat. Katie Pearlman—a beautifully bittersweet future-bass track that’s amassed over 63 million plays on Spotify. With Pt. 1 also featuring hugely successful singles like “Tie Me Down” feat. Elley Duhé (a #2 hit on Spotify’s US Viral Chart) and “Remember” feat. Zohara (a track that topped Billboard’s Dance Club Songs chart and earned support from Tiesto), Gryffin looks to further broadens his eclectic sound on Gravity Pt. 2. “To me it feels like a bigger version of Pt. 1, with some very left-field indie and dance-music collaborations,” notes the musician otherwise known as Dan Griffith.

In the spirit of defying expectations, Gryffin has dramatically expanded the scale of his live show, dreaming up an elaborate set and light design that visually manifests the cosmic themes threaded throughout Gravity. A longtime guitarist and classically trained pianist, he’s now joined onstage by a drummer and guitarist/keyboardist, transforming the most precisely crafted tracks into arena-sized anthems with a thrillingly raw energy. As witnessed on The Gravity Tour— Gryffin’s biggest North American headlining run so far including a career-defining hometown, sold-out show at Bill Graham Civic Auditorium in San Francisco, with second shows added to several major cities in response to immediately-sold-out dates—the result is a highly immersive spectacle that’s theatrical yet undeniably intimate, thanks to the pure emotional impact of each song.